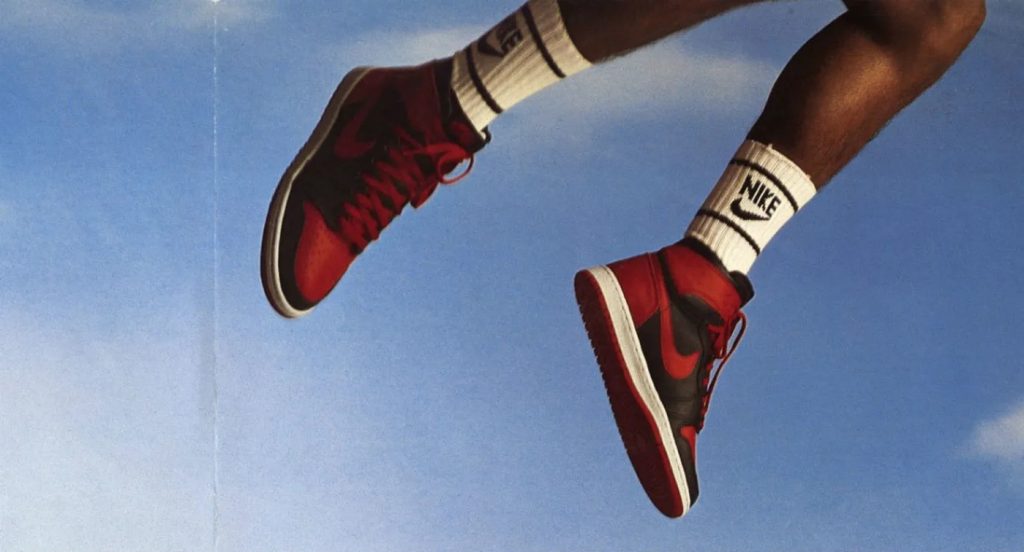 Soon after the release of the Air Jordan I, David Stern (Commissioner of the NBA), banned the most popular shoe of the decade to be worn by MJ. Every time Michael stepped on the court with a pair he would have to pay a couple thousand dollars.

Nike loved this idea so much that they encouraged MJ to wear the shoes, and Nike would pay the fees. In result, Nike gave the the Air Jordan 1 “The shoe banned by the NBA” label. There was 23 different color variations released, and this is not including the three colorways of the Air Jordan I KO. Each AJ I shoe came with two sets of laces which matched the color combo.