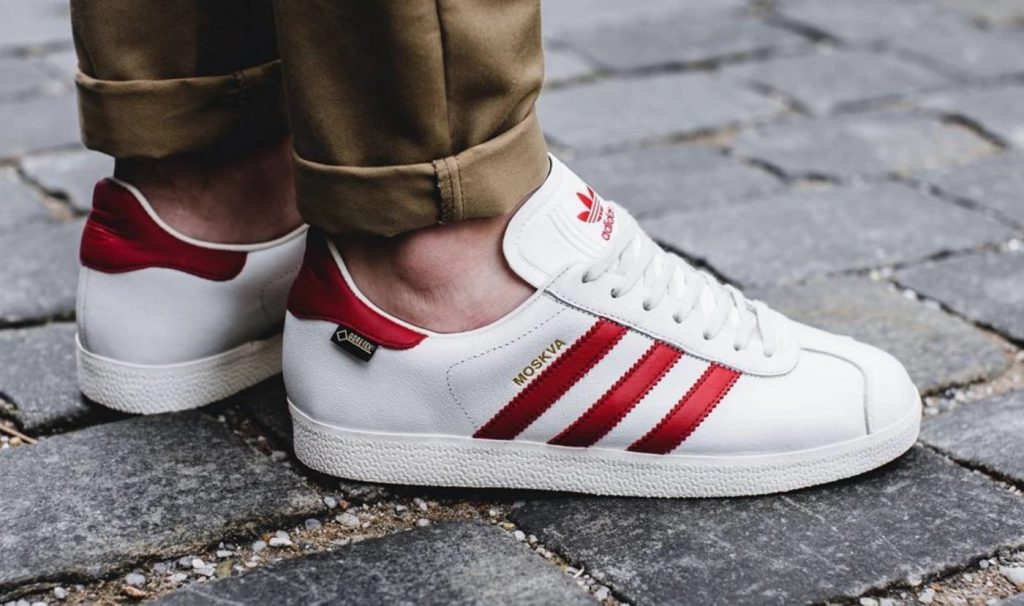 The sneaker industry has certainly come of age in the following few years. The top dogs in the fashion and athletic shoe market, have produced and designed a huge amount of limited edition sneakers recently. Combined with celebrity endorsements, limited designs and big money advertising has seen the sneaker market sore in recent years.

A handful of companies are using smart marketing methods that have their audience owning a collectable number of limited edition sneakers. It has to be said that creating hot tradable shoes mixed with clever marketing is the engine of the industry’s burst in commercial value. None of this would have happened if it wasn’t for the establishment of independent high street sneaker stores selling rare collectable sneakers.

Rise Of The Sneaker Industry

In today’s world, it is not uncommon for customers to form huge crowds for midnight releases of the newest craze, such as the iPad, books, games etc. It is not uncommon to see long ques of sneaker fanatics waiting for the release of some special limited edition Air Jordans.

It’s crazy to think this all started as a small market which has now exploded into a huge worldwide craze. This has led to many companies taking off in recent years. Having an awesome wardrobe full of rare collectable sneakers is becoming a worldwide phenomenon, even sometimes bordering on an obsessive lifestyle.

Some sneaker collectors won’t even put their feet in their brand new limited edition shoe, never mind wearing outside. It all goes back to thanking the small independent sneaker boutiques that made collecting a massive market. Many new companies have clicked on to this new trend. but only the best have the supreme ability to tell what’s cool and what is not.

In the world of boutique sneaker stores Undefeated is one of the best. The store is known as one of the most original and most high profile stores in history. What first started out as one store in Los Angeles is now known by avid sneaker fans as the best respected sneaker boutique in the world. With Undefeated store fronts now expanded to big cities such as Tokyo, Vegas and Santa Monica. They have become one of the biggest players in the sneaker industry.

Los Angeles has a huge electronic billboard located in the Santa Monica location, which is always updated with the freshest fine artists and street artists. Undefeated today is one of the best known street labels in the market today. The store sells a number of popular retailers such as PUMA, Rebook, Converse and Creative Recreation. Its clever collaboration with these top brands has made undefeated one of the most successful store fronts today in today’s market. There is no doubt without sneaker boutique store fronts existing today the collectable sneaker market would no doubt be as massive as it is today.